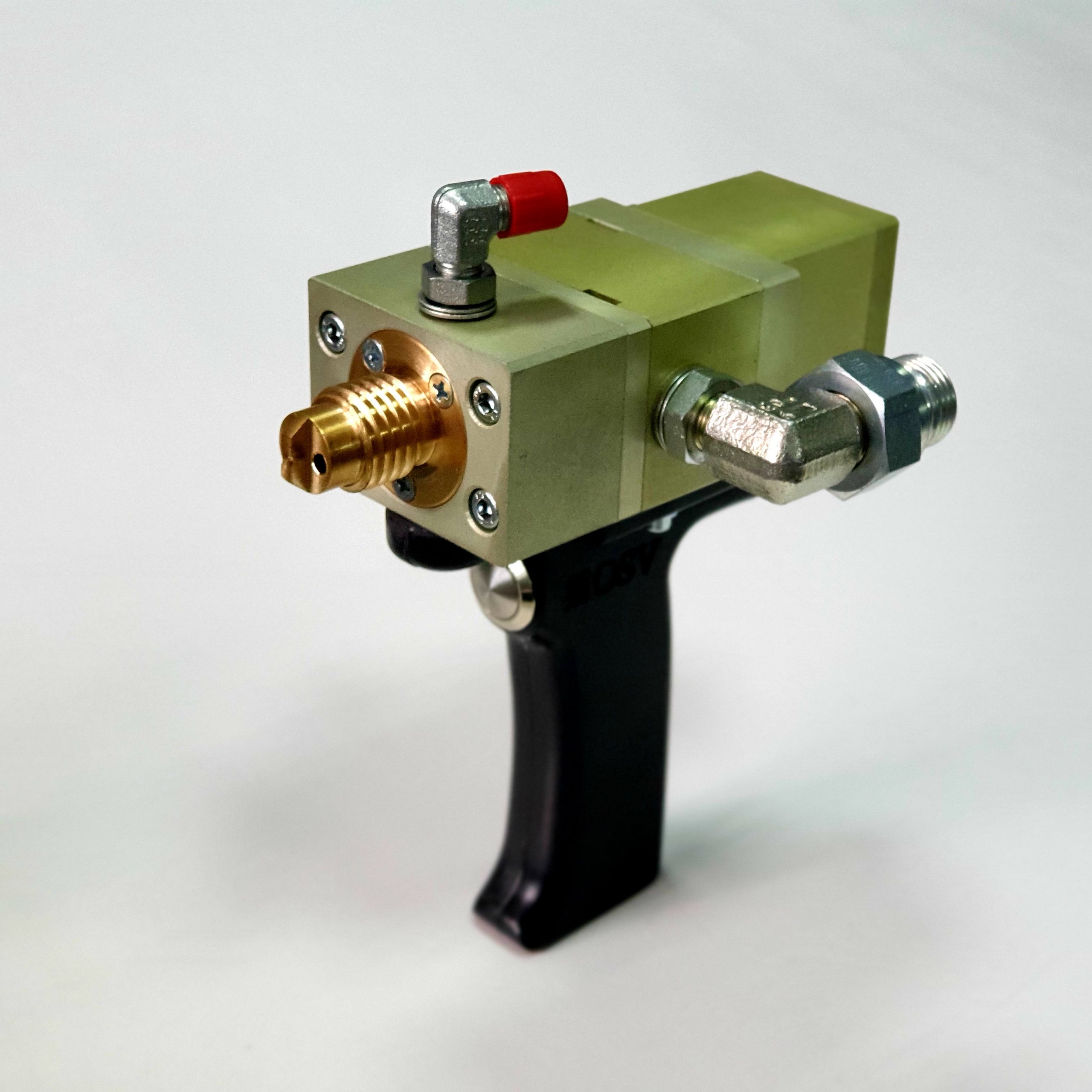 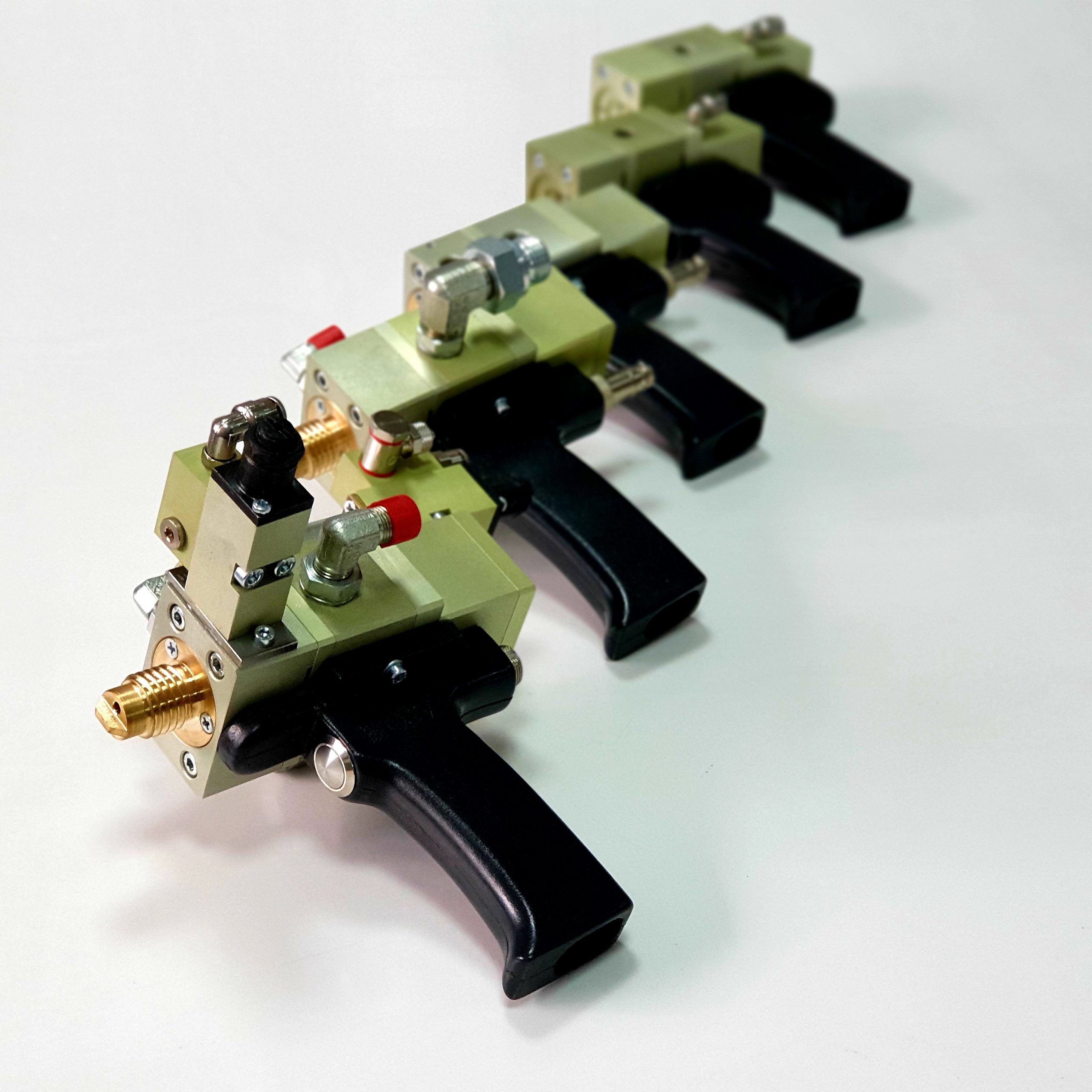 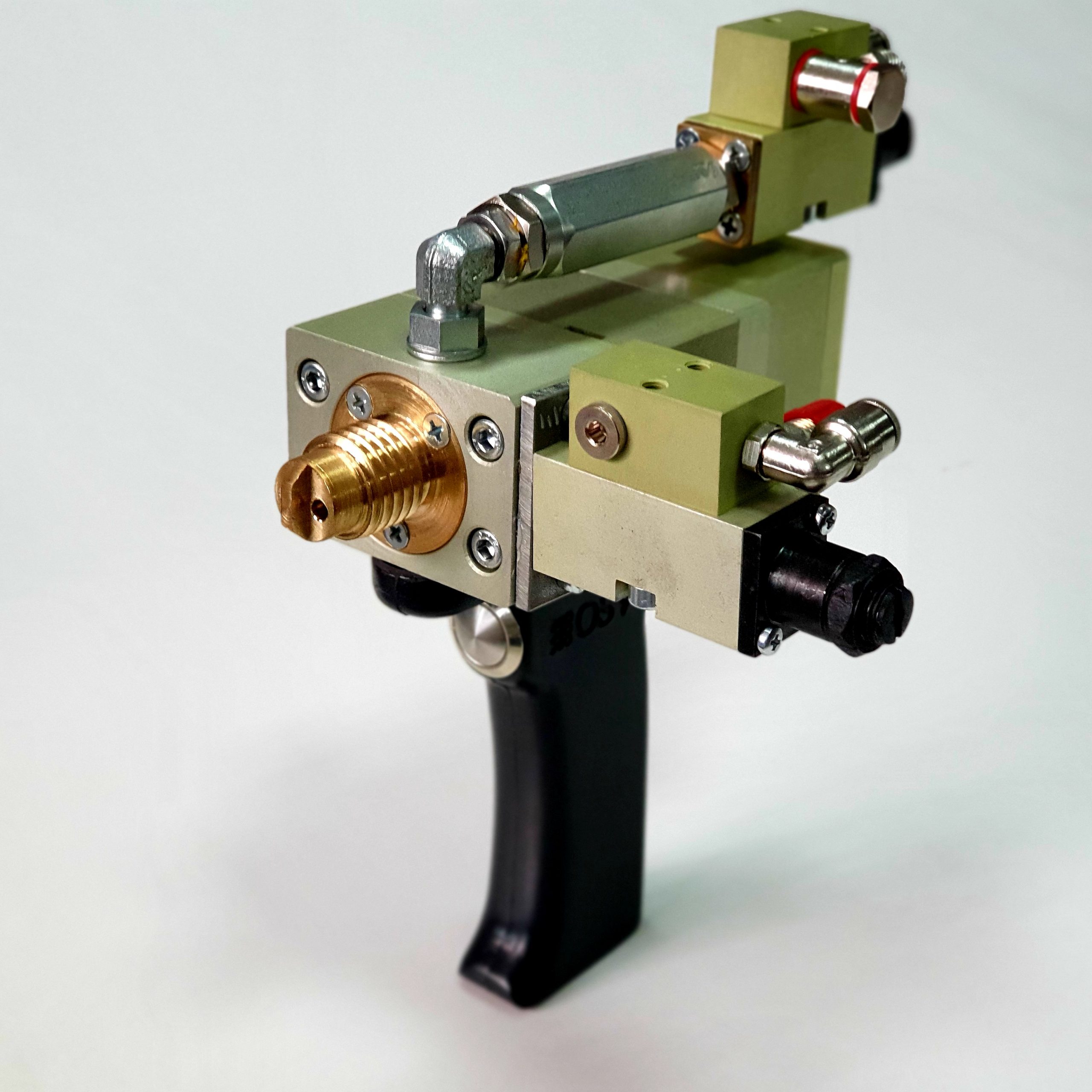 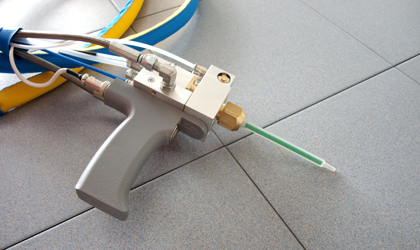 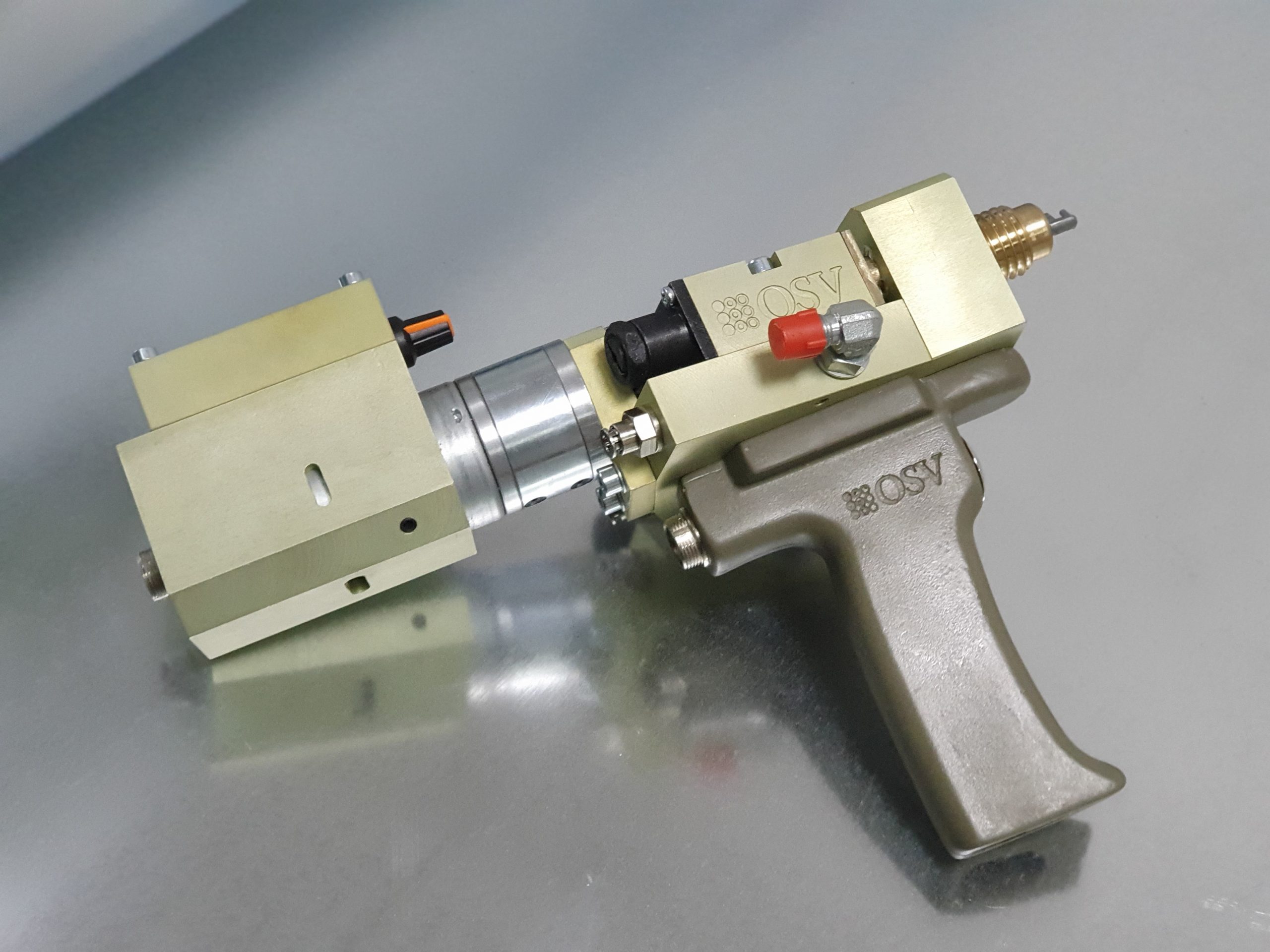 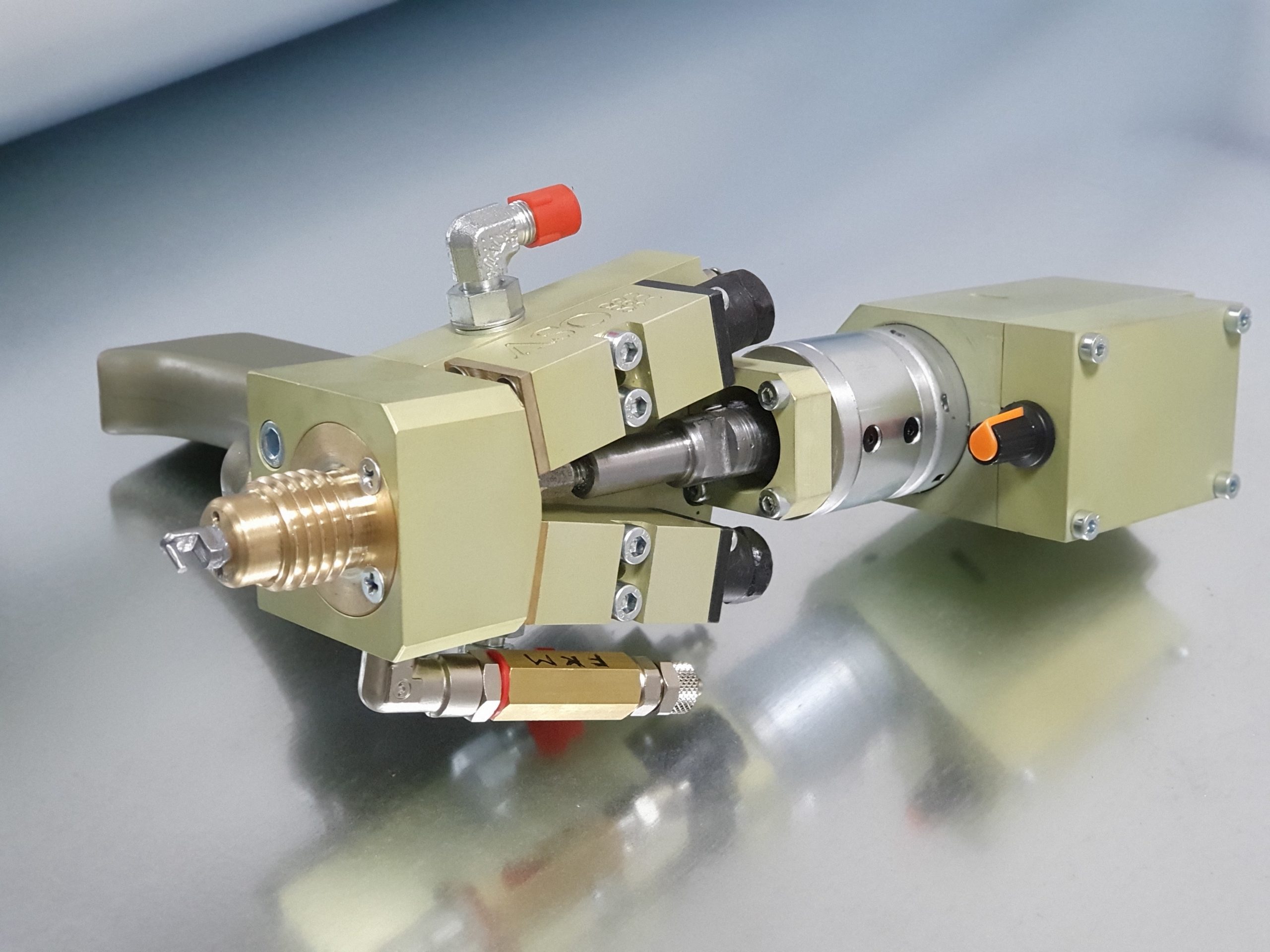 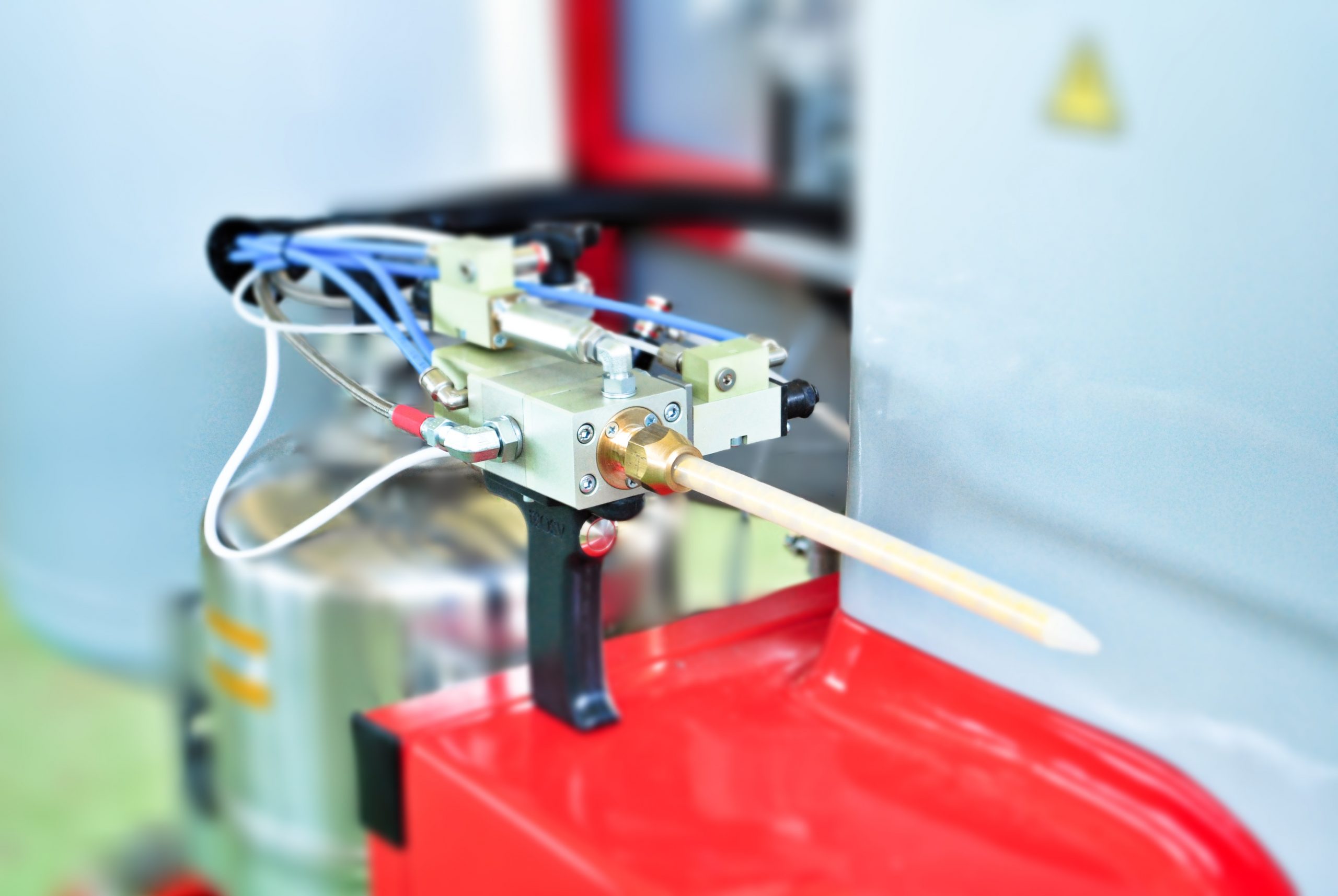 You can buy polymers and equipment in our online store

Mixing heads of the Statica series are designed for mixing the components of multi-component polyurethane systems, epoxy compounds, silicone rubbers and adhesives using exchangeable static mixers. Depending on the application, this type of head can be equipped with a static or static-dynamic mixer.

The static type of mixing is the simplest and most widely used method of mixing components, but in some cases it is not effective enough. In this case, a static-dynamic method is needed.

Static-dynamic mixing is a type of static mixer in which the mixer core rotates at a low speed – up to 300 rpm. It is recommended to use this type of heads when the processed components differ significantly in ratio (for example, 100: 1 … 100: 5) or in viscosity. The drive for such a mixer can be either pneumatic or electric.

The performance of Statica heads ranges from 0.005 l/min to 3 l/min.

Different mixing heads of the Statica series can be used depending on the application.

Optionally, the mixing heads can be equipped with a line for feeding liquid additives: dyes, catalysts, etc., a spraying device.